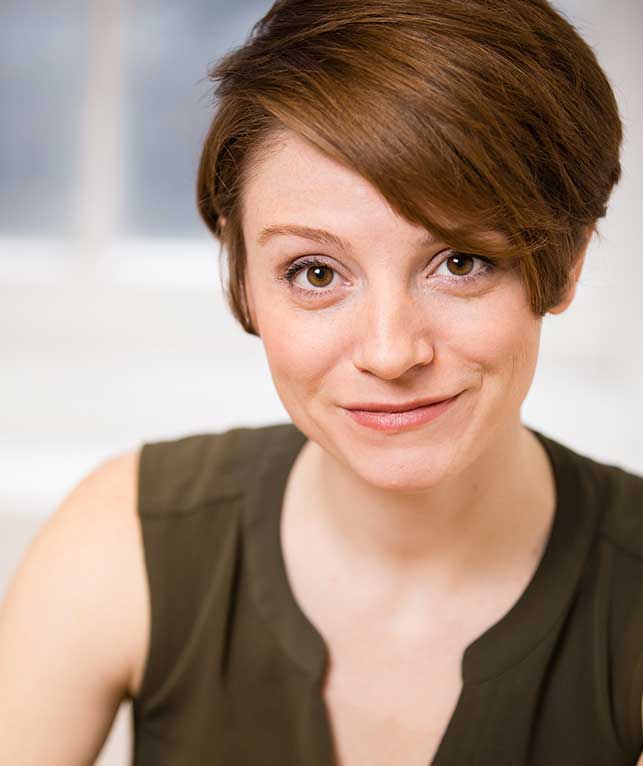 Lynnsey is a New York transplant from Dickinson, Texas. She is a transient storyteller that has spent the last decade acting, directing and producing with a multitude of artists through the US. Though she has a strong theatre background, having graduated from the University of Northern Colorado and the National Theatre Institute, her passion for storytelling reached new heights when she directed and produced her first digital series - SCRiBBLES. Recent credits include ESCAPE (NYC Fringe), RECOVER ONE (short film), The Dudleys! (HERE Arts Center), and co-creator of the Oppressed in Heels Project, a three part performance series that explored iconic women from classical theatre. 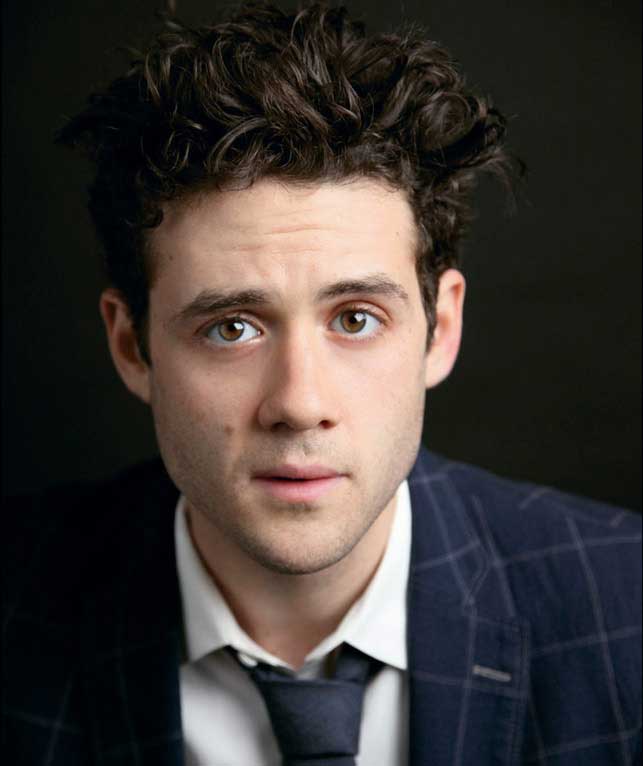 Brandon holds an MFA in Acting from UNC-Chapel Hill (NC) and a BA in Theatre Arts from the University of Northern Colorado. As an actor, Brandon has worked at PlayMakers Repertory Co, Actors Theatre of Louisville, Little Theatre of the Rockies, New York Shakespeare Exchange and played David Geffen in “The Lennon Report” (2016). Since moving to NYC, he has pioneered his own work and was a co-producer on the Oppressed in Heels theatre project where he helped develop two original plays. He is happiest making messes, dreaming up stories and exploring the human condition. He currently works as a teaching artist in New York City schools coaching playwriting, silent film, stop motion animation, and Shakespeare performance. 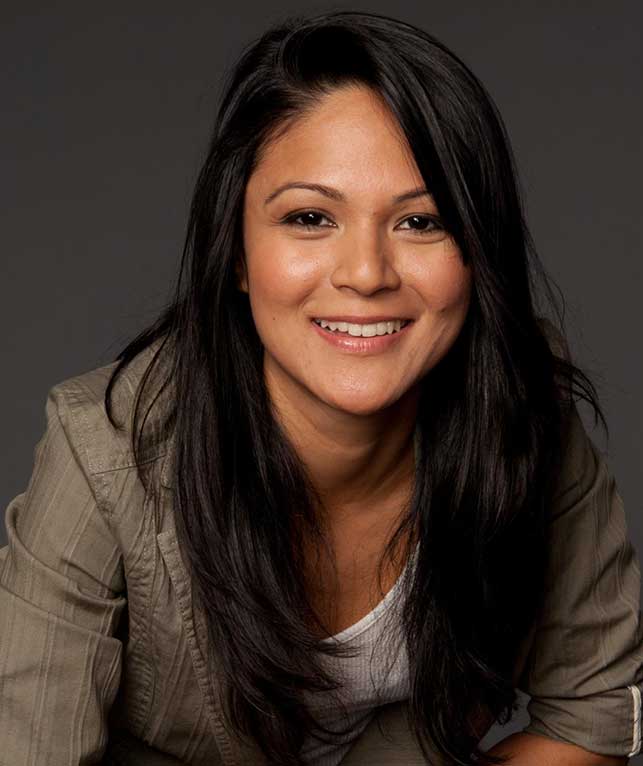 Jeane began her artistic adventure singing at arts festivals and acting in plays on a tiny but mighty fine island, Singapore. She came to NYC in 2010 to further hone her acting skills at The Neighborhood Playhouse. After her training, she stared collaborating with a number of musicians - from writing an original song for the organization City Girl Beauty Project to performing at venues such as Arlene’s Grocery, and The Bowery Electric just to name a few. In recent years, she’s been focusing on creating her own content. 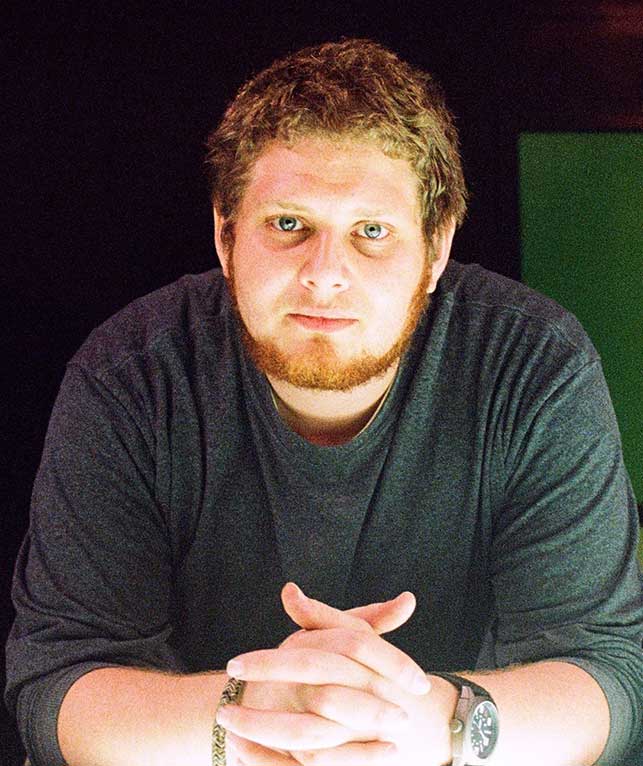 Mike Magilnick is a CT/NY based Cinematographer who has been working in the industry since early 2005. He has a unique style and approach to capturing his projects. This, complementing the director's vision, helps to bring the story to screen in the most visually impactful way. His work ranges from documentaries and music videos, to TV shows, commercials, and feature films. His cinematography has contributed to several award-winning works. Mike's passion is infectious onset and is evident by the level of detail and the amount of work and soul he pours into every project. 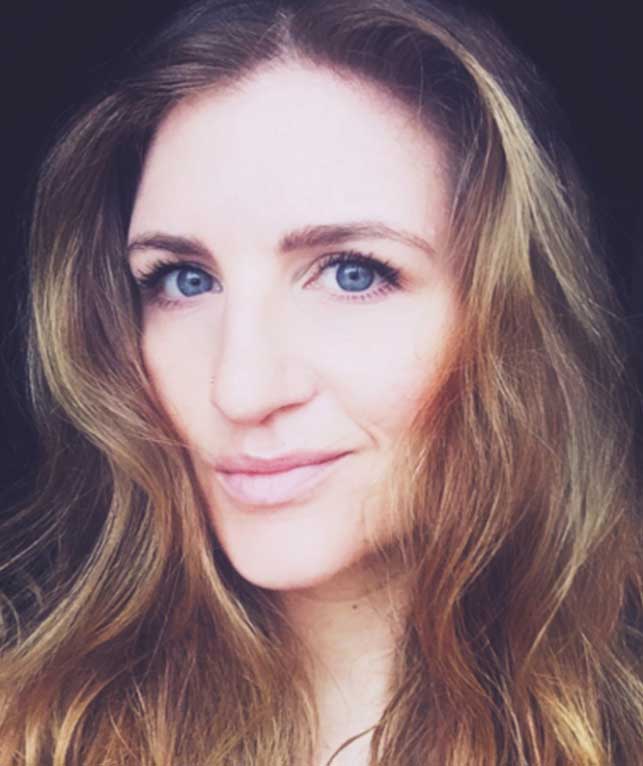 Kat is an Indie Filmmaker & artist based in NYC. After graduating with honors from California College of the Arts, she worked as an installation artist and interior architect for techno giants like Google(Glass Barge), Apple(HQ), Airbnb(HQ), and NVIDIA(HQ campus). Now, in film, she spends her days dreaming up the worlds that your characters live in -- telling their stories through texture, shapes, architecture and always lots of color. She’s interested in crafting stories about the beauty and fragility of the human soul and psyche. She collaborates with individual filmmakers throughout the world and acts as Creative Director & CEO at Rainbow Pirates (launching 2019). 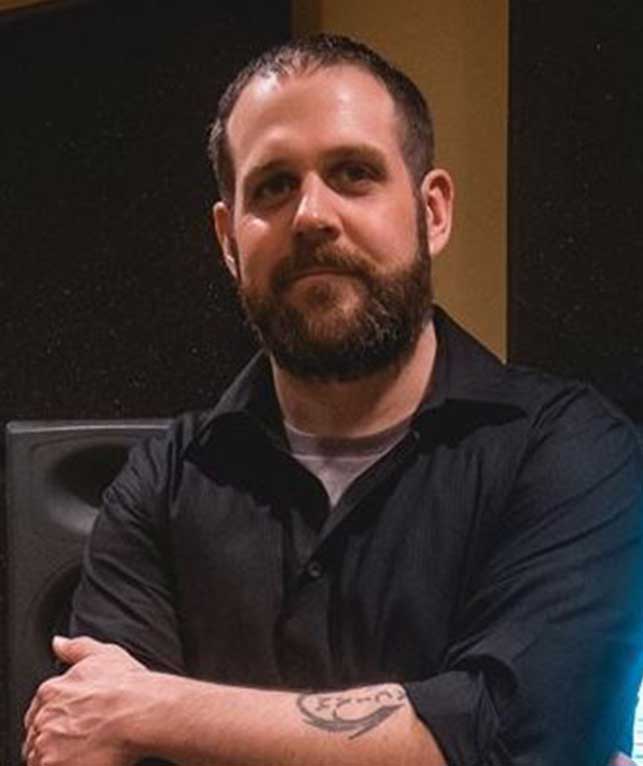 A composer, audio engineer, sound designer, guitar player and mostly good person who has managed to eke out a career in audio for the last twenty years or so. He spent many years as a professional musician and has had the opportunity to open for artists such as Kenny Rogers, Lonestar, and Sara Evans and record some classic artists like Gloria Gaynor and Jay Siegel. Later along in life, he moved his career into audio post-production. He started out working in NYC as a staff engineer at a post-production facility where he recorded and mixed localization assets for Netflix properties. Currently, he is the senior audio engineer and sound designer. 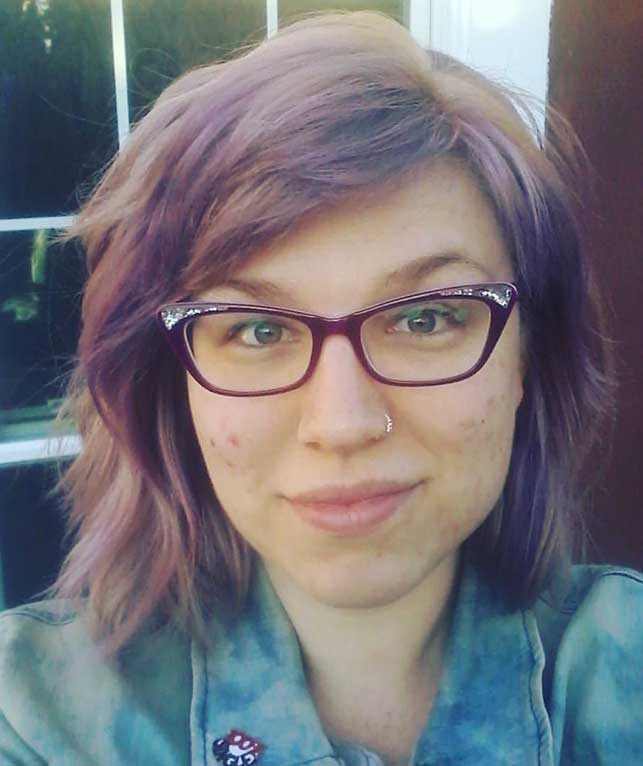 Heather Carey has designed costumes for film, dance, and theater, including off-Broadway and regionally. Recent theater projects includeWe Are The Tigers (Theatre 80), Souvenir (Penguin Rep Theatre), Cal in Camo (Denizen Theatre), Between the Sea and Sky (NYMF), &The Snowy Day (St. Luke's Theater). Film/tv/webseries: Seneca (dir. By Jason Chaet), Scribbles, The Outs. She has also worked on a variety of projects ranging from live television to opera, Broadway to feature films. She received her MFA from Brandeis University. 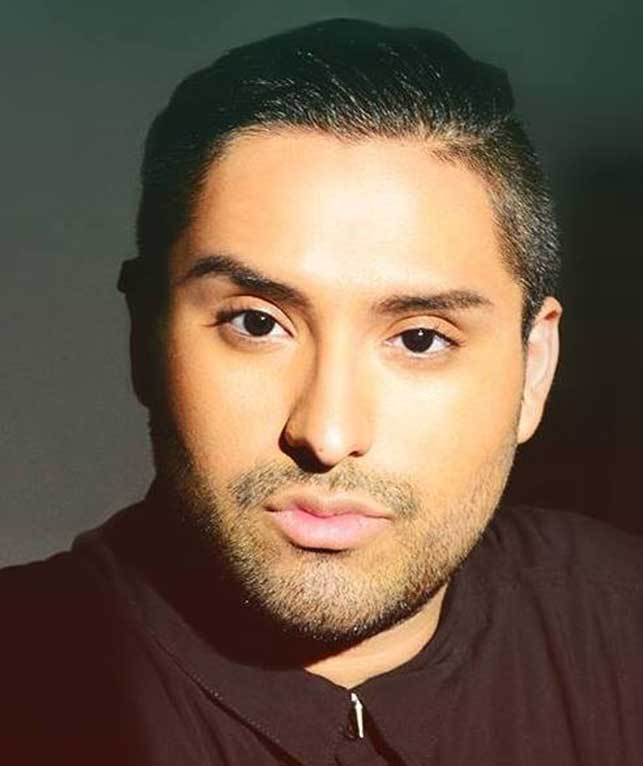 Born in Ecuador September 28, 1985 and raised in the Bronx, Charles is an artist with a New York edge. In 2007, he received his BFA in Fine Arts at the School of Visual Art. During that time, he explored with 3D graphics, special effects, beauty and fantasy application. Today, Charles has a devotion for creating art with the goal to encourage people to explore their own imagination. He chooses to do this in the artistry of makeup and multimedia in order to share a part of himself with everyone. It is done through a collaborative session with a client to illustrate a creative narrative. 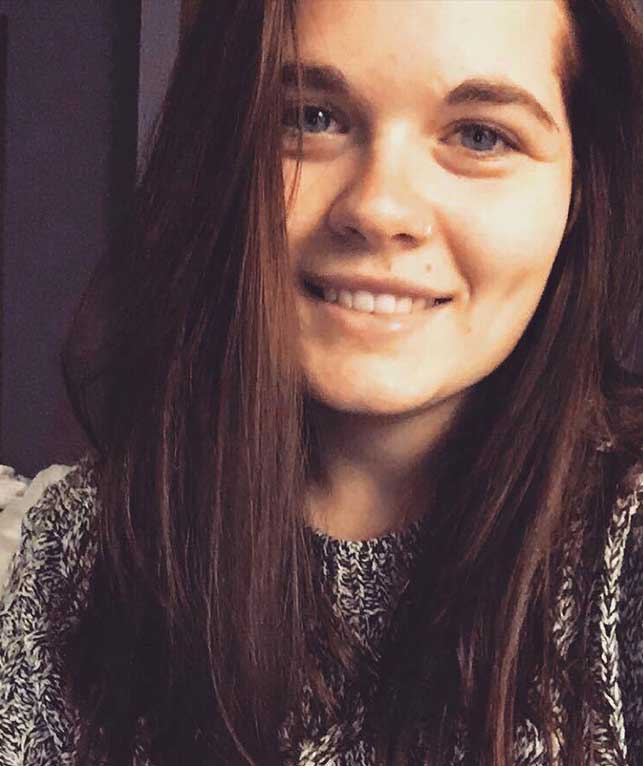 Brianna’s main focus is bringing life to an artist’s vision no matter what it takes. She has a versatile skill set that led her to many roles in the film industry such as Producer, Writer, Director, Editor and more. She has worked on many types of projects from documentaries and web series to commercials and art exhibits. Her dedication and adaptability are two key traits that aid in the success of every project she pursues.